Eric Clapton is one of the most revered and influential guitarists of all time. From his early days with the Yardbirds, through John Mayall sBluesbreakers, Cream, Blind Faith, Derek And The Dominos and on to his solo career he has had consistent critical and commercial success. Planes, Trains And Eric follows Eric Clapton and his band on the Far and Middle Eastern leg of his 2014 World Tour. The film features 13 full length performances from the tour intercut with interviews with Eric Clapton and the band members, rehearsal and soundcheck footage, travel by trains and planes, presentations and fly on the wall filming of all the many aspects of being on the road with Eric Clapton. 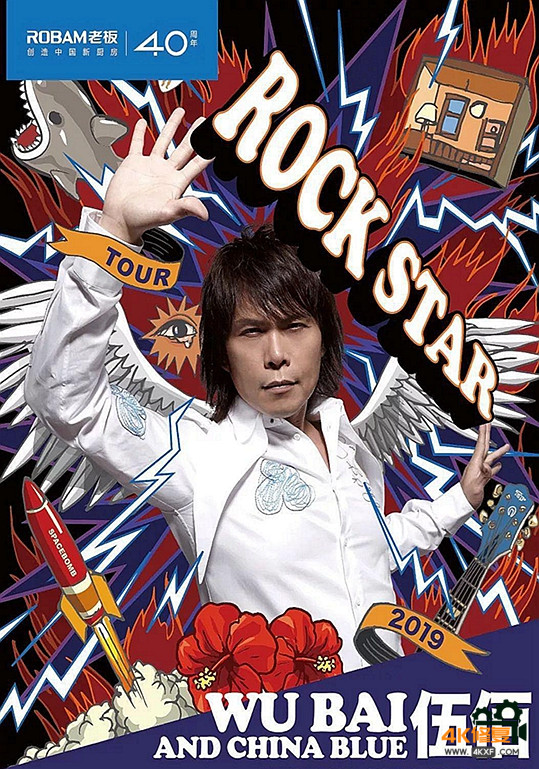 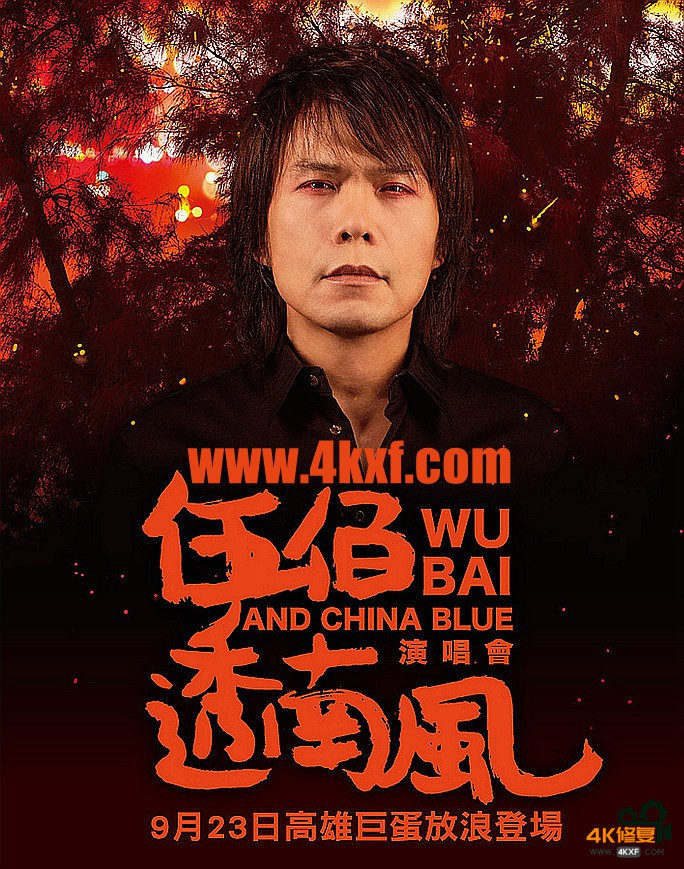 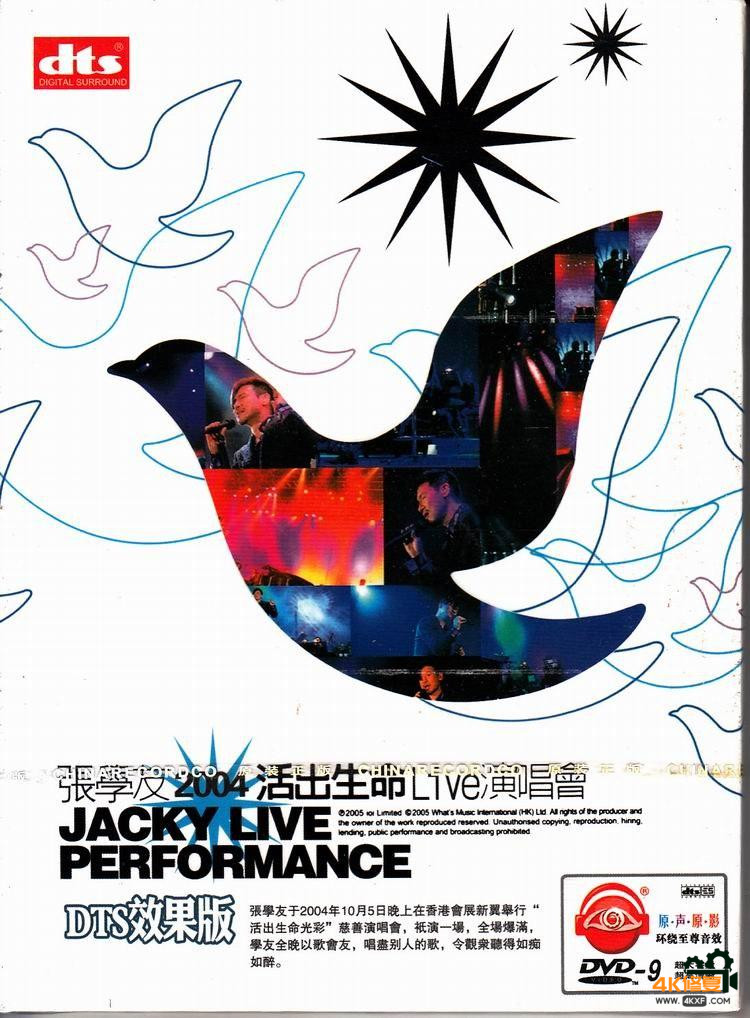 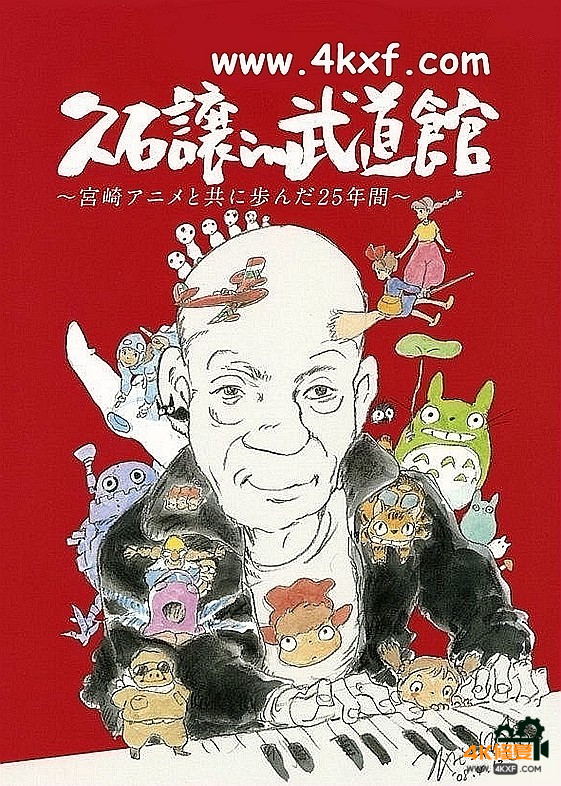 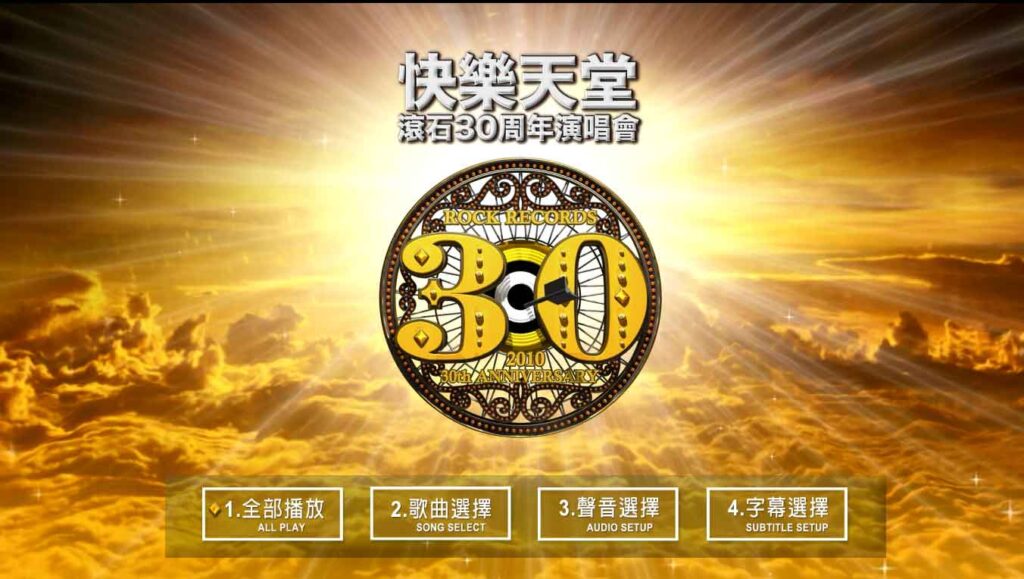